A facsimile and critical edition of rare 15th-century music fragments in the Bavarian State Library, Munich, and the Austrian National Library, Vienna. As the book was produced by both an English and a German scholar, I translated the German texts into English and the English texts into German to create a fully bilingual edition. 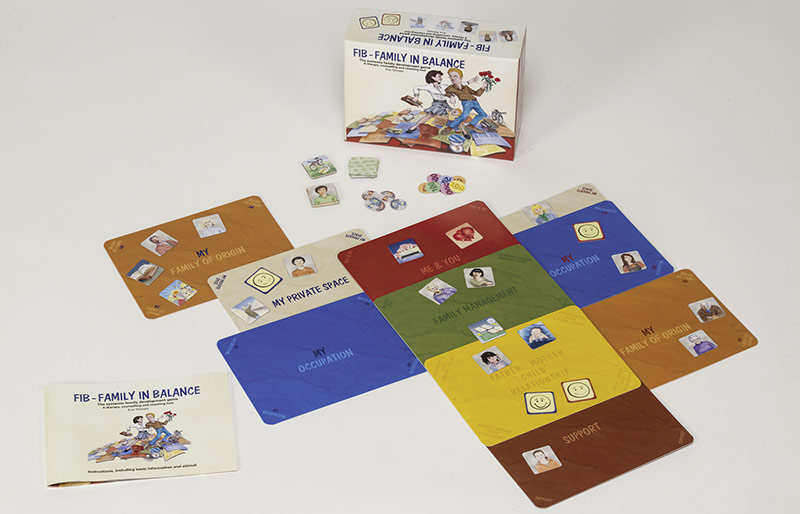 This beautifully made game is in fact more than just a game! Developed by the therapist and family counselling expert… 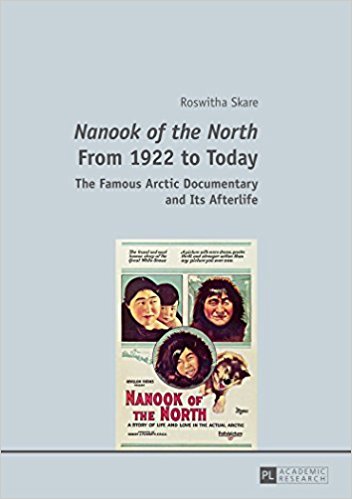 Roswitha Skare, Nanook of the North from 1922 to Today: The Famous Arctic Documentary and its Afterlife (Frankfurt am Main: Peter Lang, 2016).

The first academic monograph on this famous documentary, detailing the history of the film’s genesis and presentation from the 1920s… 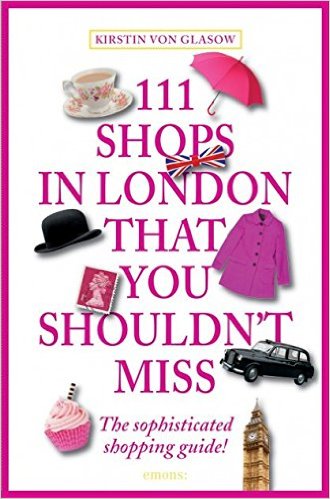 A “sophisticated shopping guide”, as the book’s title page promises, to some of London’s most interesting and quirky independent shops.… 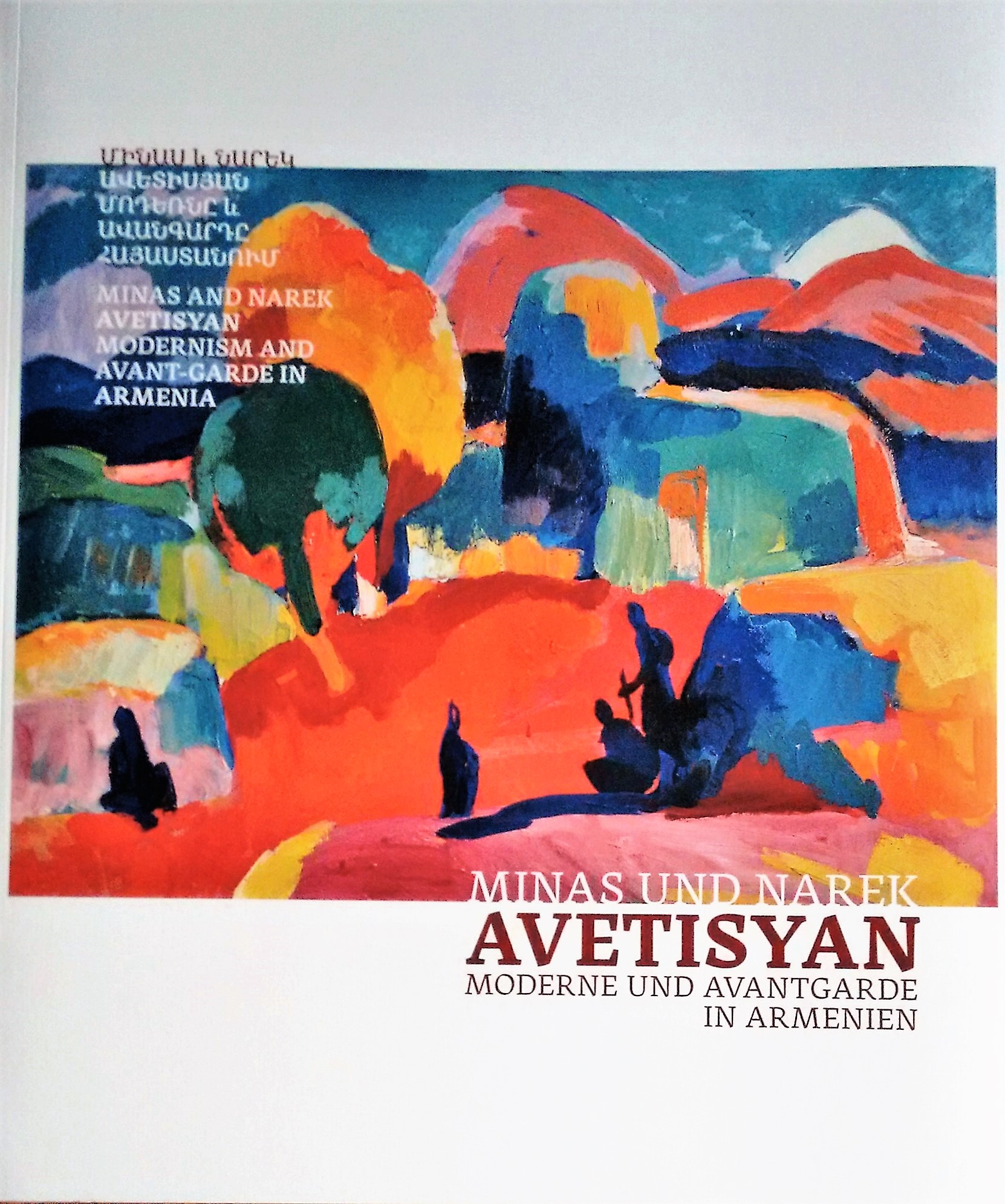